NOTE:
Compatible with: Windows 98 / ME, Windows 2000, Windows XP, Windows VISTA, Windows 7,Windows 8, Mac
No driver needed. just copy and paste the software in the cd to ur computer. Now u can use it without installing any other drivers.(Windows users)
For Macbook users, there's no program for Macbook. pls download and install "quciktime" by yourself in order to use this capture card, thanks. 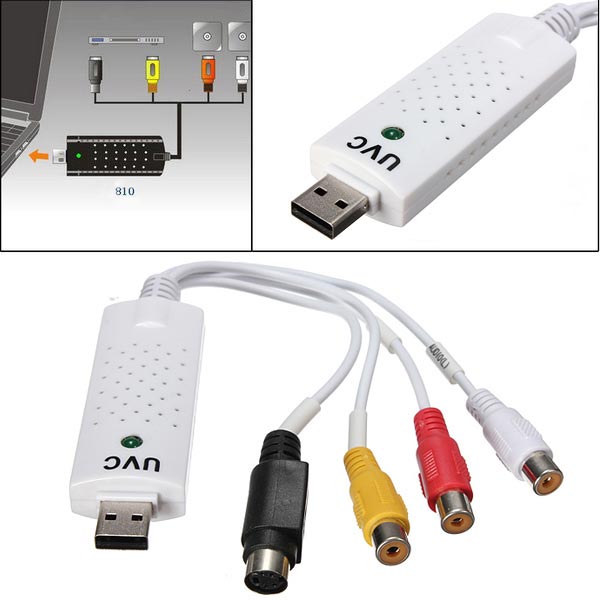