WHAT IS SOFTWARE DEFINED RADIO (SDR)?
In traditional hardware radios, the mathematical operations required to decode and process radio signals are performed using analogue circuitry. Recently, computers have become powerful enough to perform the required mathematical calculations in software, hence the term software defined radio. This has led to advanced radios that previously required complicated analogue hardware now being able to be implemented easily in software. This has reduced the cost of advanced radio capabilities such as wideband tuning and waterfall displays.
WHAT IS THE RTL-SDR?
The RTL-SDR is an extremely cheap software defined radio which is based on DVB-T TV (Digital HD TV) USB receiver dongles that have the RTL2832U chip in them. It was discovered by hardware hacker Eric Fry, Linux driver developer Antti Palosaari and the Osmocom team who were developing their own SDR that the RTL2832U chip had a mode which enabled SDR. Today, by using custom software drivers, a commonly used cheap RTL2832U can then be turned into a sophisticated SDR with features that would have until recently cost in the hundreds to thousands of dollars. Of course, the performance of these dongles will not match a dedicated SDR, but they perform extremely well for the price, and almost all hobbyist projects that can be done with expensive radios or SDRs can also be done with the rtl-sdr. A wideband SDR opens up many interesting possible projects and avenues to explore. Some applications of the RTL-SDR include the following, some of which will be discussed in more depth in the project tutorials chapter.


Receiving LF/MF/HF (0 - 30 MHz)
The HF band antenna must be connected to the Ant input port.
Signal receiving HF band needs to meet the HF Antennas such as Long Wire, Random Wire, Dipole etc..
To have a good effect it needs matching antenna.

The program of SDR # with RTL configured to direct sampling of the signal Q, as shown in the following figure. (Left Figure)
Operation on VHF and UP:
The UV band antenna must be connected to the Ant input port
By default the RTL-SDR’s gain is set to zero. Increase this gain by moving the RF Gain slider up, or by turning on Tuner AGC. (Right Figure) 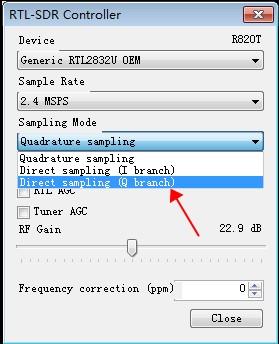 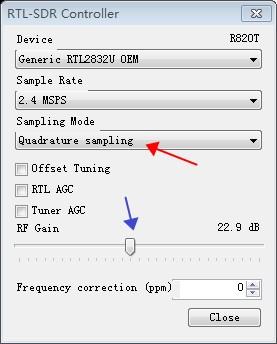 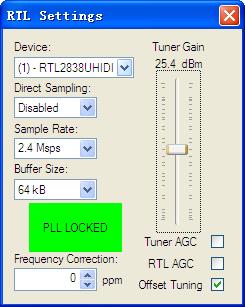 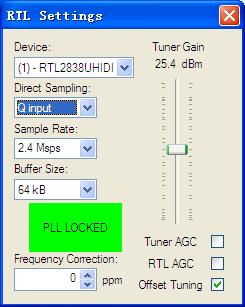 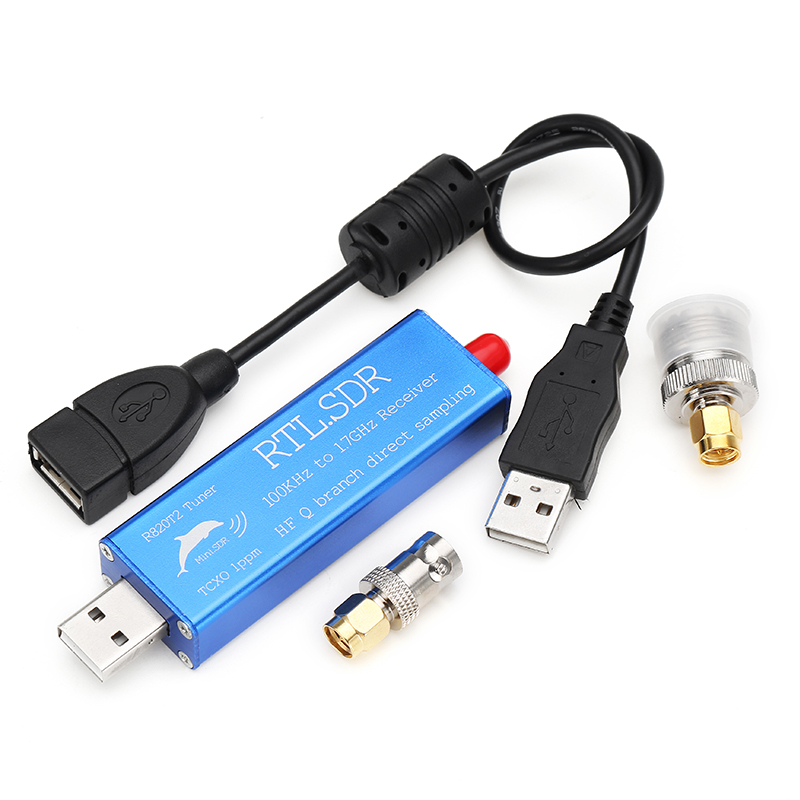 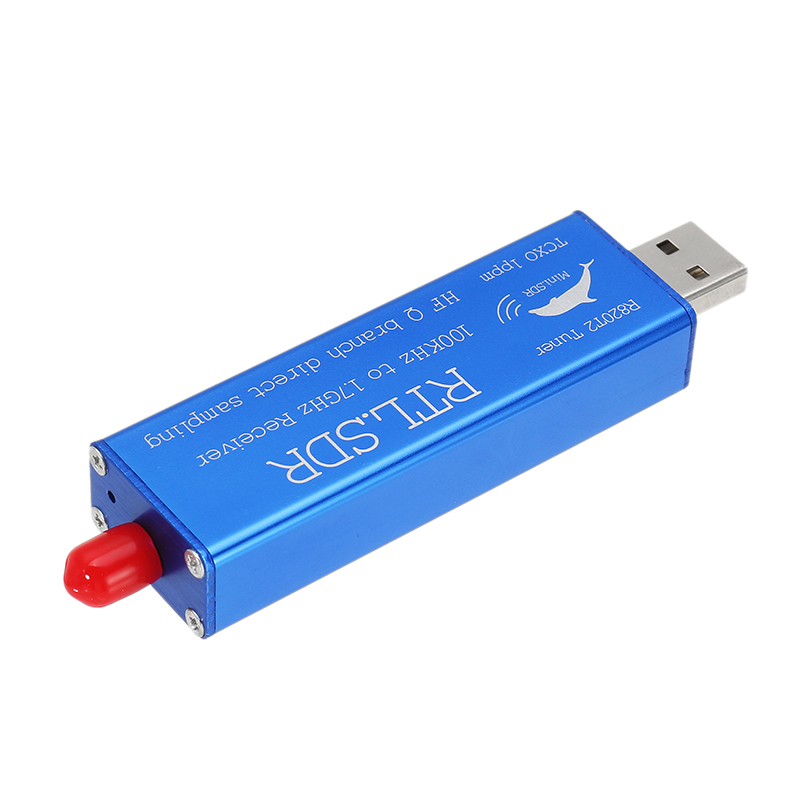 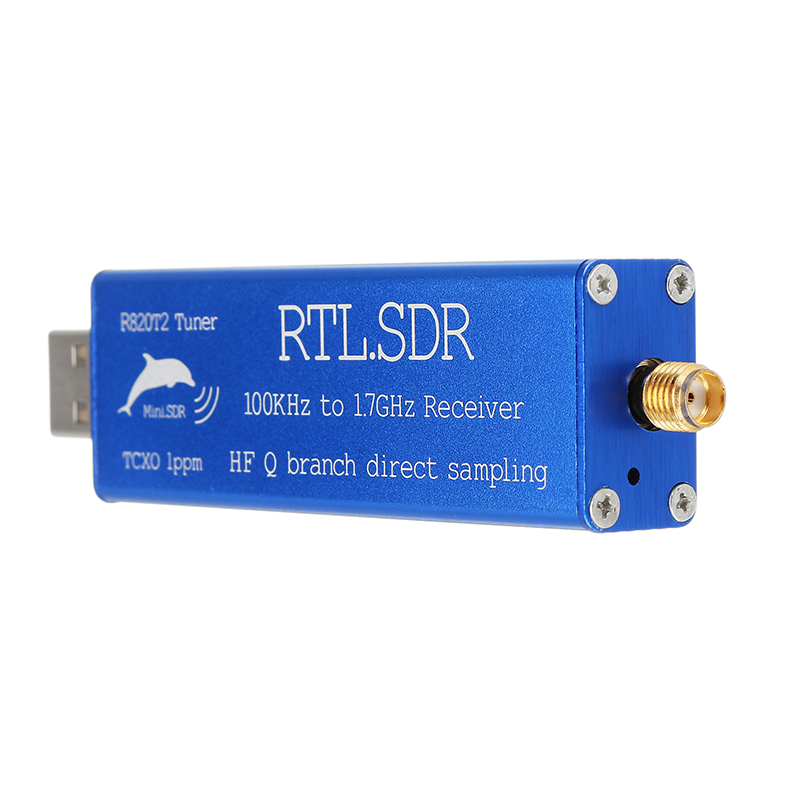