ESP32-WROVER and ESP32-WROVER-I are universal Wi-Fi+BT+BLE MCU modules that are powerful and versatile, and can be used in low-power sensor networks and extremely demanding tasks such as voice coding and audio streaming. And MP3 decoding and so on.
Features:
- 4MB SPI flash and 1.8V, 64 Mbit SPI PSRAM.
- ESP32-D0WDQ6 chip is adopted, which is scalable and adaptive. Two CPU cores can be controlled separately.
- The clock frequency can be adjusted from 80 MHz to 240 MHz.
- The user can turn off the power to the CPU and use the low-power coprocessor to monitor changes in the state of the peripheral or whether certain analogs exceed the threshold.
- The ESP32 also integrates a wide range of peripherals including capacitive touch sensors, Hall sensors, low noise sense amplifiers, SD card interfaces, Ethernet interfaces, high speed SPI, UART, I2S and I2C.
Package Included:
1 x ESP32-WROVER Module 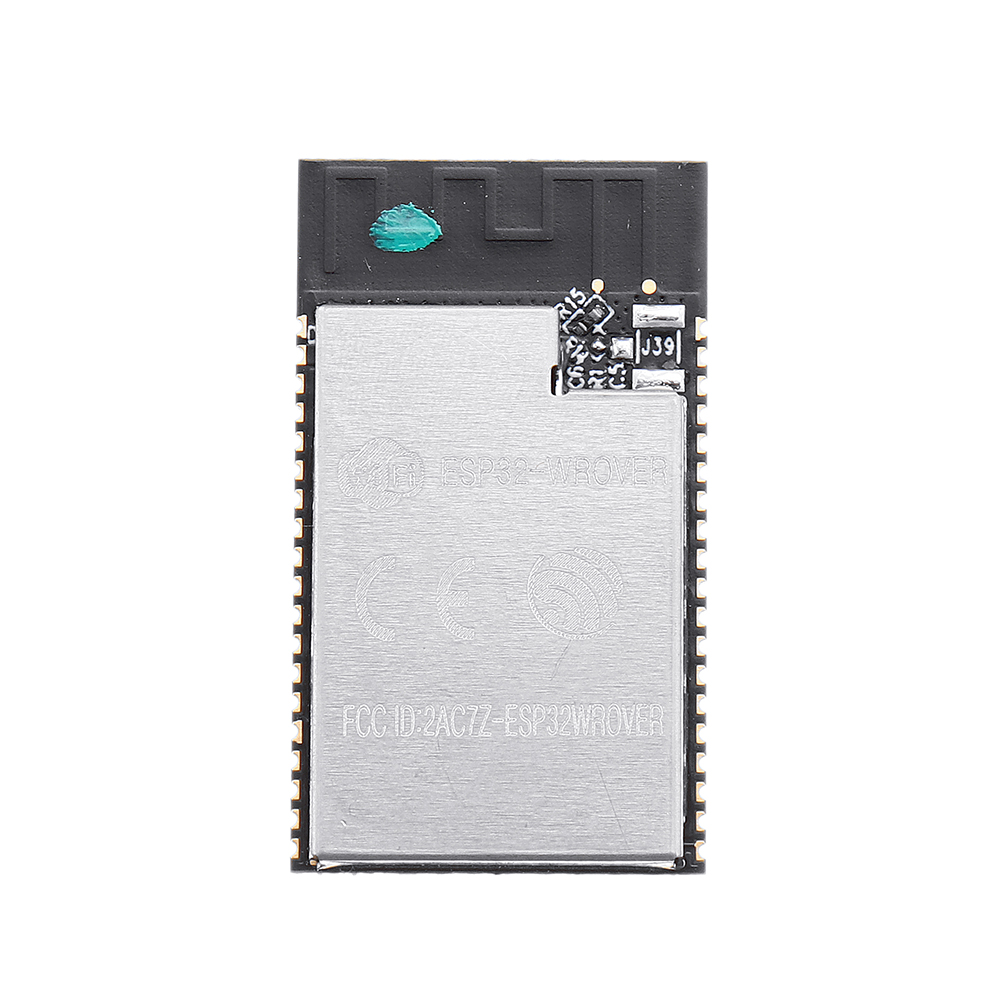 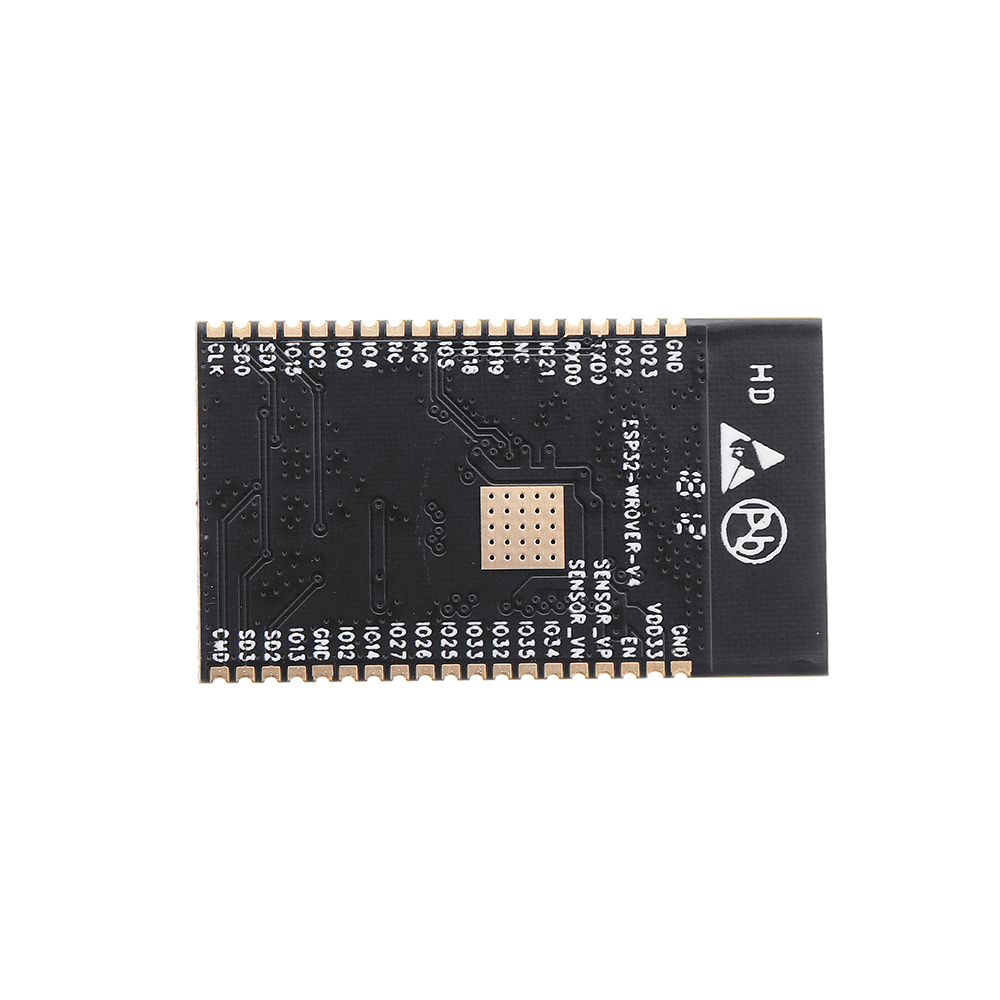